Isaac and Judah Touro: The Story Behind The Touro University Worldwide Namesake

When the founders of a New York City college needed a name, they wanted that name to express their mission of becoming a leader in the Jewish educational community. As colonial leaders of early American Jews, Isaac Touro and his son Judah were perfect emblems for the new institution. What they stood for and their achievements were a perfect mirror for what Touro sought to do for Jewish students worldwide.

Establishing the Legacy of Isaac Touro

The Reverend Isaac Touro was born in Amsterdam in 1738, but made his way to the New World twenty years later in 1758. After two years in Jamaica, Touro was selected to serve as the spiritual leader of Jeshuath Israel in Newport, Rhode Island, one of the first Portuguese Sephardic congregations in the American colonies. Soon after arriving, Touro built a synagogue that would be named for him; the synagogue remains and is one of the oldest in the United States.

During the American Revolution, Touro remained a Loyalist and supported the British occupation of Newport. After the war ended in 1782, he moved to Kingston, dying only a year later. His son, Judah Touro, would take on the mantle of his leadership.

The Giving Ways of Judah Touro 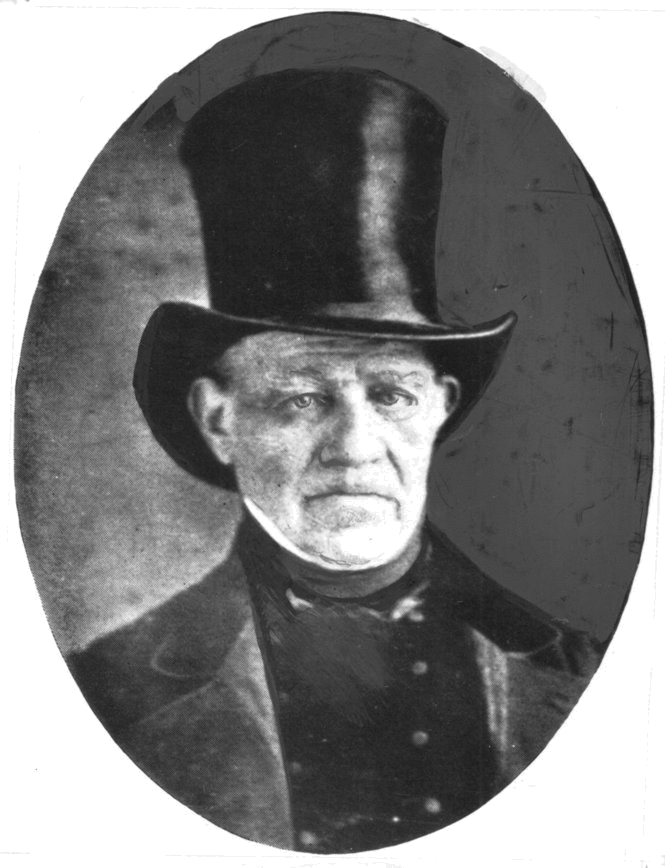 Following in the footsteps of his father, Judah Touro quickly rose to be a leader of the Jewish community in the newly formed United States of America. He contributed $40,000 (approximately $930,000 in today’s currency) to the Jewish cemetery in Newport and built a park surrounding it. He built a synagogue, infirmary, and even a Unitarian church in New Orleans. Touro quickly became known as a champion of both Jewish and non-Jewish causes.

Judah Touro’s contributions still stand today. He donated $20,000 (approximately $465,000 in today’s currency) to The Jews’ Hospital in New York City which eventually became Mount Sinai Hospital, known as one of the world’s best hospitals. Upon his death, Touro also left endowments for nearly all of the Jewish congregations in the United States. His endowments also funded the first Jewish settlement outside of Jerusalem.

The Naming of Touro College

When Bernard Lander sought to found a college in New York for the enrichment of Jewish heritage and to serve Americans of all backgrounds, he chose to honor the Touro family by naming the college after them. Their example of philanthropy and leadership was what he wanted the school to embody.

Keeping the Spirit of the Touro Family Alive

The lives of Isaac and Judah Touro are not just remembered with the naming of Touro University Worldwide. Our motto, “Knowledge, Opportunity, Success,” is how we incorporate the values and spirit of the Touro family into our daily work.

Both Judah and Isaac worked to create libraries, universities and schools for those in search of knowledge across the world. TUW strives to continue their work by providing knowledge through education.

The Touro family donated to causes across the globe to provide those less fortunate with better opportunities. This goes hand in hand with the Jewish tradition of tzedakah, which TUW also follows by offering extensive scholarships.

We want to provide students with the opportunity to be as successful and influential as the Touro family. This is why our courses cover the most up-to-date concepts with a focus on practical application.

Our motto is just one of the many ways we contribute to keeping the Touro family spirit alive for all of our students. It is woven into the pedagogy of all of our programs as well as the work of our faculty and staff members. Through our commitment to online education, we are able to spread the kindness and generosity of Isaac and Judah Touro across the world.

At Touro University Worldwide, we provide students with the knowledge they need to grasp every opportunity for success. With more than ten online degree programs that range from the associate to doctoral degree level, we help students achieve their career goals in a flexible, convenient format. Our fully online degree programs allow students to study when and where they want, while earning relevant degrees immediately applicable to their fields.

Learn how you can get started today.