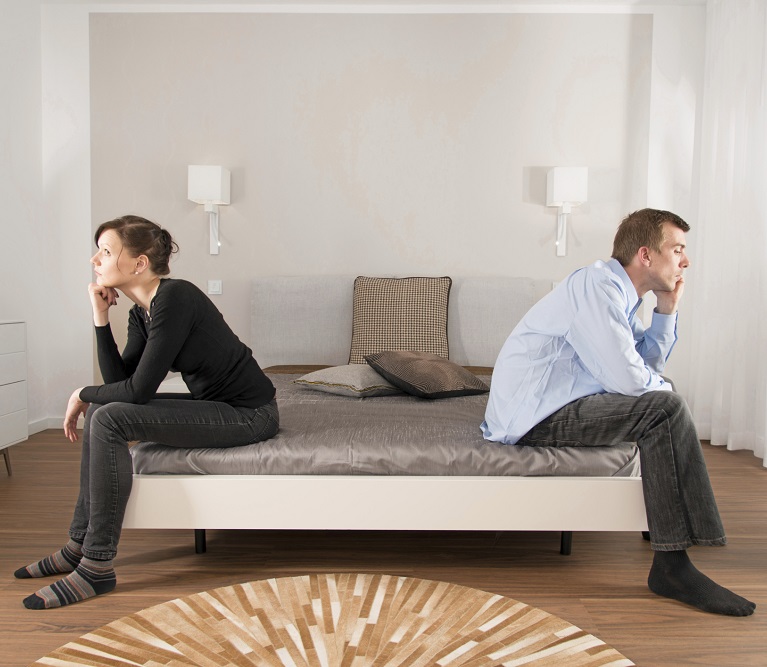 Actress Gwyneth Paltrow surprised the world this spring when she announced a “conscious uncoupling” between her and longtime husband, Coldplay singer Chris Martin, on her lifestyle website Goop.

Is uncoupling a true alternative to divorce and the negative connotation surrounding it?

For those interested in the field of marriage and family therapy, alternatives to divorce could have a significant impact. Changes in how marriages are made and dissolved will require close attention and, perhaps, changes in how therapy is delivered.

What is ‘conscious uncoupling’?

Conscious uncoupling can mean different things to different couples but at its core, conscious uncoupling involves a couple looking to separate with the least amount of emotional damage possible. This usually occurs in families with children. Parents may use the process to attempt to spare children of some of the side-effects that come from a divorced household. It’s important to note that “conscious uncoupling” isn’t legally binding; it is not a legal separation (allowed in 43 states) or a legal divorce.

According to Tammy Nelson, Ph.D., in an article for the Huffington Post, conscious uncoupling is more popular now than ever. According to the National Center for Health Statistics, 50 to 60 percent of marriages end in divorce. This leaves many looking to create a separation that is much kinder and gentler. The informality of the break allows friends and family to embrace the dissolution of the union much like they supported the union, with open arms and support.

Dr. Nelson believes that uncoupling is different because it is recognition, that despite coming to an end, the relationship was successful for some period of time. “You have shared a developmental stage of your lives building a home…that growth is a gift,” she said in the article.

The impact of divorce

One popular explanation for the rise of “conscious uncoupling” is the negativity surrounding the process of divorce and its adverse effects on families. Paltrow and Martin have two children and are likely trying to make this transition in their lives as smooth as possible for them. There are a variety of statistics that suggest divorce can be detrimental to children.

According to a Columbia University study, the mental health effects of divorce may linger on well into adulthood. Not only are children more at risk for depression or substance abuse, but the study also found an increase in suicide attempts. The negative childhood experiences of divorce may manifest into poor interpersonal relations and feeling unwanted as an adult. Conscious uncoupling, it is hoped, will mitigate these effects by making the transition easier and kinder for children, instead of making them feel like they are forced to choose sides between parents.

Conscious uncoupling may also reduce the legal problems that accompany many traditional divorces. Uncoupling suggests that the coming separation won’t be a battle between two sides, but instead a conversation and team effort. Divorces involve the drawing of lines and often include fights over visitation and who is entitled to what properties. Uncoupling may serve as a “pre-divorce,” as partners work through separating in a slow and calm manner. 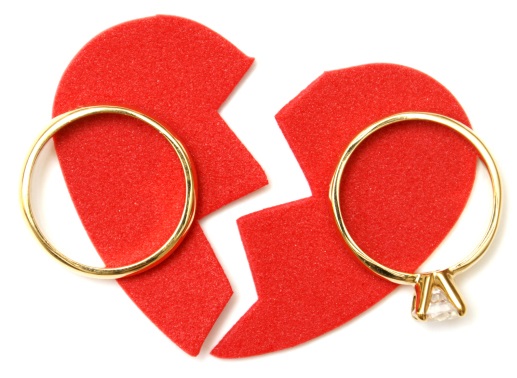 “Conscious uncoupling” appears to be an evolution from legal separation, a common practice allowed in 47 states. A legal separation allows partners to resolve issues like division of assets, debt, alimony, child support and visitation without taking the full dive into divorce. Legally separated couples usually live separately but still are recognized as married.

Legal separation has been around for decades, and in fact some states now require a legal separation before filing for divorce. Some experts believe that this process allows for couples to have a “trial separation” to better understand if it is their best option. For some couples, legal separation can be a better financial choice than divorce. It allows couples to continue receiving insurance benefits, file taxes together, and even meet the 10-year requirement for Social Security.

However, legal separation is still the split of a couple. With second and third marriage rates rising, these legal separations can still result in a messy divorce down the line. Some separated individuals may even hide that a divorce hasn’t been filed from potential mates. It’s clear that legal separation may work for some but not all couples.

The search for a better end to a marriage

It’s clear that a variety of options for ending marriages are available. Paltrow isn’t the first to bring a new form to your attention and she won’t be the last. But perhaps her choice in language isn’t so much about a new form of marriage dissolution, but rather a statement on divorce itself.

Paltrow, along with countless other Americans, has grown tired of the negativity that surrounds a divorce and the ending of a marriage. Perhaps Paltrow wants to make divorce less about anger and fighting, and more about starting a new chapter. Conscious uncoupling is one attempt to help couples find happiness without hurting others.

These are the types of questions that marriage experts are asking themselves around the world. Students in the online Marriage and Family Therapy graduate program at Touro University Worldwide are tackling these issues in their courses every day. Graduates of the program move on to serve their communities in a variety of formats. For more information, visit our Marriage and Family Therapy program page today.