Stopping Cybercrime: How an MBA in Cybersecurity Management Prepares You to Take on Digital Threats

by / Friday, 29 September 2017 / Published in Business Administration and Management 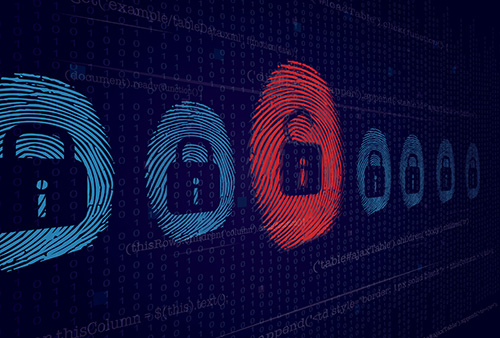 There are a number of factors contributing to the rise in cybercrime, from an increasing reliance on technology for businesses across all industries to the increasing accessibility of sophisticated malicious software even for individuals who do not have advanced coding capabilities or resources. Regardless of the reasons, though, one thing is for certain: cybercrime is a very real and pressing concern that only looks to become more of a problem as the years go by.

In light of the increasing threat presented by cybercrime, organizations both in the public and private sector are cracking down on their security protocols. The Trump administration has officially recognized cyberspace as being a new realm of modern warfare and has called for new legislation to increase the pressure on companies and organizations to protect the data that they have been entrusted with.

Though pressure from the federal government to increase cybersecurity is a great first step, it won’t be enough without the help of talented and well-trained individuals who are able to help see those increases in cybersecurity through to reality. This is where an MBA in Cybersecurity Management comes in. With the significance of cybercrime and the threat it poses growing more and more as the days and years go by, the need for cybersecurity managers and executives both in the public and private sector has never been more apparent. As pressure to protect sensitive data from a growing number of threats increases, the demand for individuals trained to do so will undoubtedly increase as well.

For those interested in pursuing a career in stopping cybercrime, the fact that companies and government agencies are waking up to the threats that exist is nothing but excellent news. If you would like to become part of the new face of law enforcement and national security by earning your MBA in Cybersecurity Management, we hope you will take the time to further explore this highly rewarding educational opportunity. The world needs individuals capable of halting cybercriminals now more than ever before.